This work is licensed under a Creative Commons Attribution 2.5 India License.

So Julian Barnes’ famous character Adrian noted “History is that certainty produced at the point where the imperfections of memory meet the inadequacies of documentation”.  I guess somewhere between the cognitive noise will echo.

I once drove an Yezdi Roadking that was way too loud on the road with its twin exhaust Czech engine, so the little girl next door, who had a sharp nose and mind, named me Noisy after I named her Nosey. I think this blog was named and created shortly after that meet.

Did you know Lone whales shout loud to overcome noise , which in turn adds to the noise, and they shout louder and so on…

Imagine a shady bar, on some south city side and just when you need a refill (yes life depends on it) your voice seems to be drowning more and more in the background noise before reaching the waiter in the corner. Every piece here awaits a listener perpetually and possibly respond by bringing the next refill.

I wonder why a rational explanation seems necessary to begin with and the very reason slowly fades away in the sea of noise both inside and out. All that remains is a feeble attenuated echo of the noise.

Nothing seems permanent or prominent in my mind, and it all seems to be very transient and noisy. That will include opinions, emotions, perspectives, point of view and even identities. Cognition was all-encompassing and hence the  name.

Cognitive Noise is a platform for writing freely, my ideas and thoughts on  life in general, outsourcing and IT Services, job and its associated complications and organizational pathologies. All these are of course ‘noise’ because mostly I feel the conscious mind is efficient in generating such noise that needs to be reflected back, questioned, closely watched and on instances just simply vented out. Coherence and clarity will emerge I guess.

All views expressed here are my own and does not represent my current or past employers blah blah blah.

“Psychobabble” is track #55 on the album The Complete Albums Collection. It was written by Parsons, Alan /Woolfson, Eric.

Trying to reach me
‘Cause I can’t turn to the left or the right
I’m too scared to run and I’m too weak to fight
‘Cause I don’t care, it’s all psychobabble rap to me

Tell you ’bout a dream that I have every night

It’s in Dolby stereo but I never hear it right
Take me for a fool well if you feel that’s alright
Well, I see the way to go but there isn’t any light

I don’t know why I’m scared of the lightning

Trying to reach me
Help me to find what I don’t wanna know
You’re taking me there but I don’t wanna go
‘Cause I don’t care, it’s all psychobabble rap to me

You’re readin’ my mind, you won’t look in my eyes
You say, I do things that I don’t realize
I don’t care, it’s all psychobabble rap to me

You’re lighting a scene that’s faded to black
I threw it away ’cause I don’t want it back
I don’t care, it’s all psychobabble rap

I manage innovation portfolio (investments, ideas, relationships, and content) as my day job and sometimes teach and talk about systematic innovation methods. 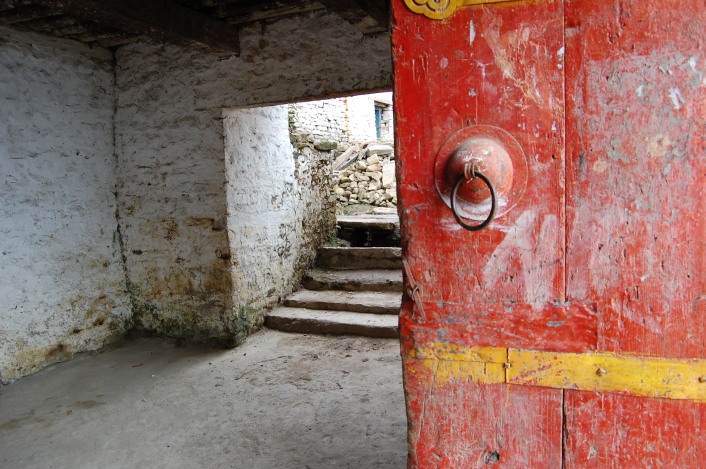 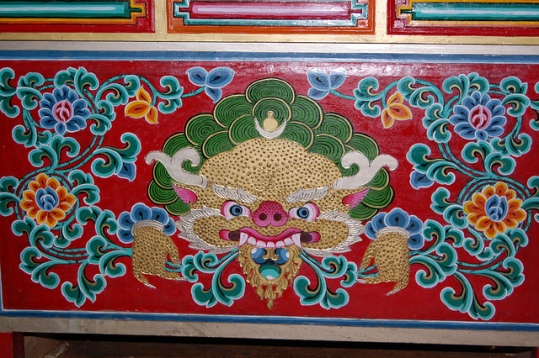 Erstwhile header images above were taken at the 17 th century Tawang Buddhist monastery around 2008… if you are curious see http://en.wikipedia.org/wiki/Tawang_Monastery